According to the ECB, there are currently just over 3,000 bank-owned ATMs in Ireland and an additional 750 are operated by independent deployers. The Irish Independent reports that Bank of Ireland aims to sell off 700 and Allied Irish Bank 375. Most are located in retail outlets. Both banks will continue to own and operate their in-branch ATM networks. Ulster Bank has already sold 400 ATMs to Euronet, which now operates 600 ATM ATMs in Ireland.

Consumer associations have warned that this will likely lead to an increase in withdrawal fees for consumers.  Michael Kilcoyne, Chairman of the Consumers’ Association said that “…at the end of the day, it will cost consumers more money.”

Rural areas are likely to suffer because ATMs which do not generate a sufficient number of transactions are likely to be shut down or hit with high fees. Foreign cardholders are already charged up to €3 when they use independently operated ATMs. 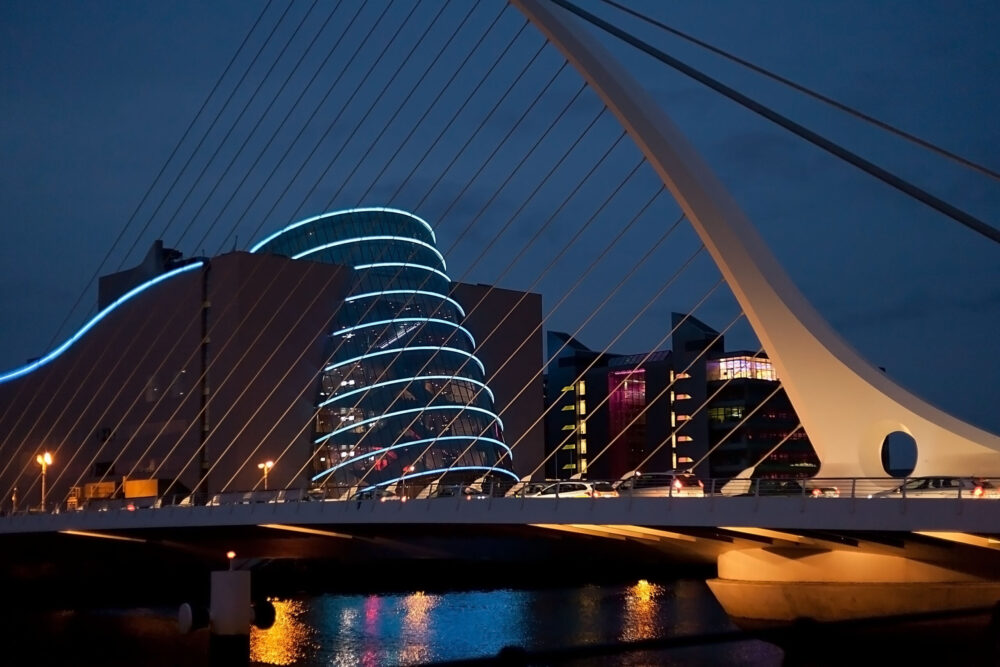